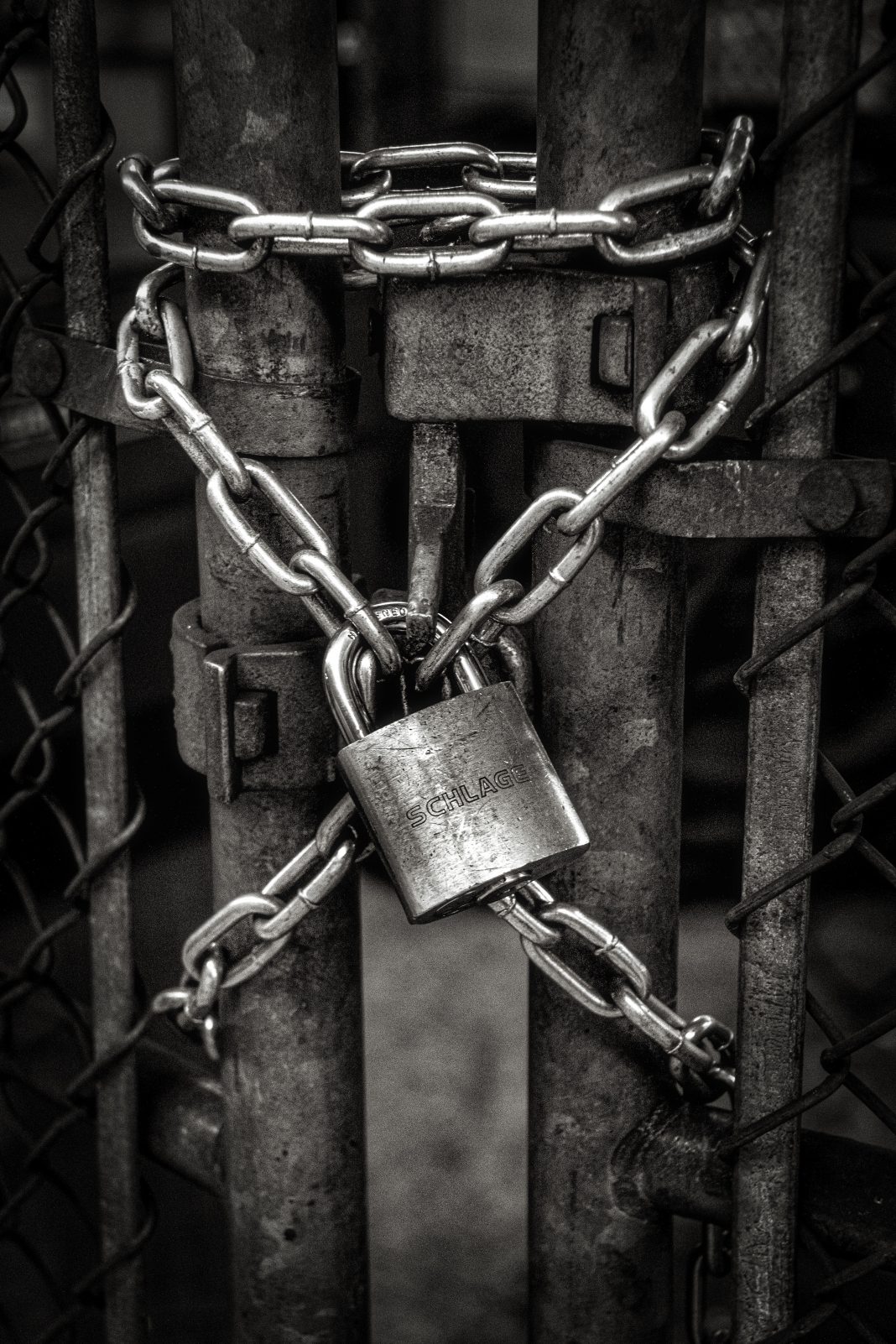 Prinya Jaravijit, a Thai citizen was arrested on the Suvarnabhumi Airport in Bangkok on Friday, 12th of October, according to the local news journal the Bangkok Post. Prinya is the main suspect in a huge cryptocurrency scam with Bitcoins worth $24 million. He was detained on the airport, coming from South Korea on his way of the United States. The suspect was residing overseas for two months when the Thai Foreign Ministry ordered his return to avoid charges until October 8th. Prinya did not come back to his homeland at this time range and now faces serious accusations.

The story became public and widely overspoken in Thailand because it probably involves seven people in total, including Prinya’s family members. Among them is the Thai soap opera star, Jiratpisit “Boom” Jaravijit, Prinya’s younger brother.

Suspects will be accused of money laundering and an investment scam. They allegedly made the victims believe they invest in Dragon coins, bringing them to a casino where the Finnish businessman and his collaborator transferred Bitcoins to the Thai family but never saw any returns.

Two other members of the family, the investor Prasit Srisuwan and the businessman Chakrit Ahmad, have reached an agreement with the Finnish investor.

The soap opera star Jiratpisit “Boom” and his sister Supitcha were sentenced for money laundering but released on a bail for 2 million Thai bahts, Bangkok Post reports.