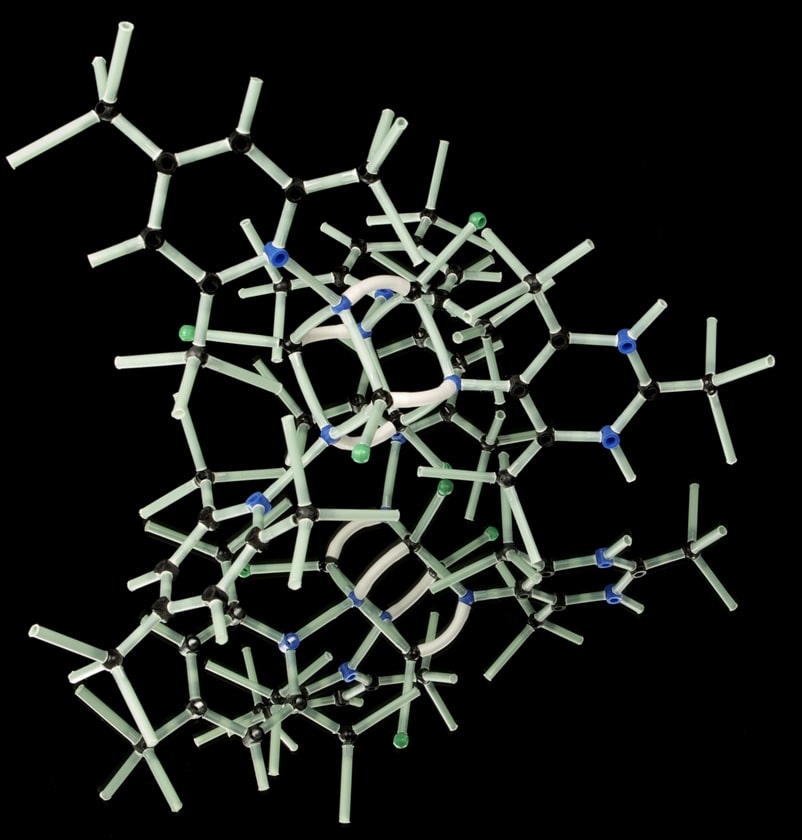 Oh, blockchain… A word so over-spoken lately and yet, so little understood!

If you still wonder how this technology works, make sure to read our super comprehensive guide. Anyhow, simply put it is a chain of blocks, each consisting pieces of information. With the cryptocurrencies, that is usually a public ledger which records transactions. It helps money to move super fast online without the approval of a third party. That is what decentralization means: each node has to support the operation, not just a single authority.

But blockchain is not just about money. It is a network of computers which all generate data for a single purpose. Doing so, they ease the process because it is not all up to a central server. Technologies these days are getting so sophisticated that you would be surprised to see what applications they might have.

Here, we collected 10 of the most compelling blockchain use cases.

The blockchain is now used by Christie’s to record information on artworks. Data like when and where the piece was bought, what is its status, artist, how it was made, etc. Everything but the owner’s true identity (because many of them want to keep anonymity). The system is called Artory registry and works already very successfully. Christie’s recorded billions from its last auctions on it. If you wonder how it works, check it out here.

E-voting systems become more and more popular worldwide. Although not completely adopted, governments keep thinking about switching to a digital structure. With the blockchain, people can vote from anywhere and the system immediately registers and processes the vote. A few months ago, Brazil announced it considers blockchain voting. It would be very convenient for its vast territory: people there do not vote because they simply cannot reach any urns. However, for the moment the project seems to be frozen. Similarly, Russia also wants to implement the blockchain. Recently, the authoritarian province Catalonia announced that e-voting would be more secure (corruption-wise) and motivating for Catalan citizens. None of these countries introduced blockchain voting, though.

That is an interesting one. South Korea announced recently it will implement the blockchain in innovative microgrid system. Microgrids are localized sources of energy which can operate separately on their own. Currently, they are connected to the main grid controlled by a central bottleneck. The electricity company plans to substitute the central system with a decentralized one which would mean each microgrid to work by itself in a power ecosystem. That would remove limitations for different energy structures and would consolidate interoperations. The best of all is that it is super eco-friendly, too.

Big chains like Walmart start to implement the blockchain technology to track their food suppliers. Recently, the Center for Disease Control and Prevention (CDC) advised the giant to carefully track their products because of E.coli case. The blockchain occurs to be very convenient and fast way for that kind of purposes. Suppliers can instantaneously upload information on food sources, transportation, and everything from the farm to the store. Other examples are Nestle and Tyson Foods. They all partner IBM on an Ethereum-based system.

Currently, all health-related details of a patient are kept in a central system. In some countries, it is not even a digital one but still on paper documentation. The blockchain can help a lot here, literary. If the data can be reached by different health services that would ease the process. In these dynamic times, a person can travel and heal on various spots of the world. A blockchain health system could provide important information about past treatment, examinations and etc. Simultaneously, it could be updated equally from different places. That application of the blockchain is really a crucial one.

A curious one. That is a Romanian project that aims to track and save all bees around the globe. The blockchain here plays the role of a universal registry where beekeepers can record data on bees’ lives, honey production, etc. Again, it is a decentralized network of people who use shared software to report pieces of information. The goal is to save beehives from extinction because these animals are endangered globally. Cool, ha?!

There are numerous projects already how to use the blockchain to fight poverty. For instance, The Central Bank of China announced some time ago it will use blockchain to face the huge poverty in Tibet by upgrading its cloud services. Other examples include corruption limitations projects, ICO fundraising, cryptocurrency charity organizations, and natural disasters crowdfunds. They all stand on the principle of being part of a non-hierarchic network which triggers an alarm when there is an issue.

Blockchain would be very helpful in registering real estates. Its decentralized software can record information about land, houses, apartments, and etc. And it does not end there. In fact, the accounting giant Deloitte has recently released a report on prospering blockchain uses. They include faster search engines, safer real estate purchase, better leasing conditions, and cheaper commissions. That one is connected to #7. A huge part of the land in Africa is not yet registered. The blockchain would allow multiple registration processes from different places. That is another way to fight poverty.

With the recent scandals of Cambridge Analytica and Facebook, the question of personal information becomes even more vital. We are all exposed to a personal attack being part of the Internet family. So, keeping our own details is getting harder and extremely important. The blockchain technology could aid identity management by eliminating central data storage. If everyone could register its own information from different nodes, no one would keep our info on a server somewhere.

Blockchain and music make a perfect combination. Through its independence of third parties, the blockchain can improve the music-making process substantially. The decentralization can connect artists to producers, musicians, etc. Without the need of record companies, unfair contracts and all these steps that now exist. Moreover, the blockchain can solve piracy issues, royalty management, and authorship problems. To put it simply, it would let music reach the audience straightly and both sides will benefit from it. There are many blockchain music projects already. Ujo, Viberate, Myceli, and Blokur, to name a few.

The blockchain technology can and certainly will change the way we live because the future is equality. I think people are tired of hierarchies, of different political classes, of injustice and exploitation.

Follow our Blockchain News section for more live updates on the innovation. 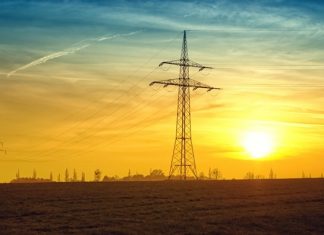 0
Yesterday, the crypto community was shaken by a new research published in the scientific journal Nature. It was conducted by a group of students...