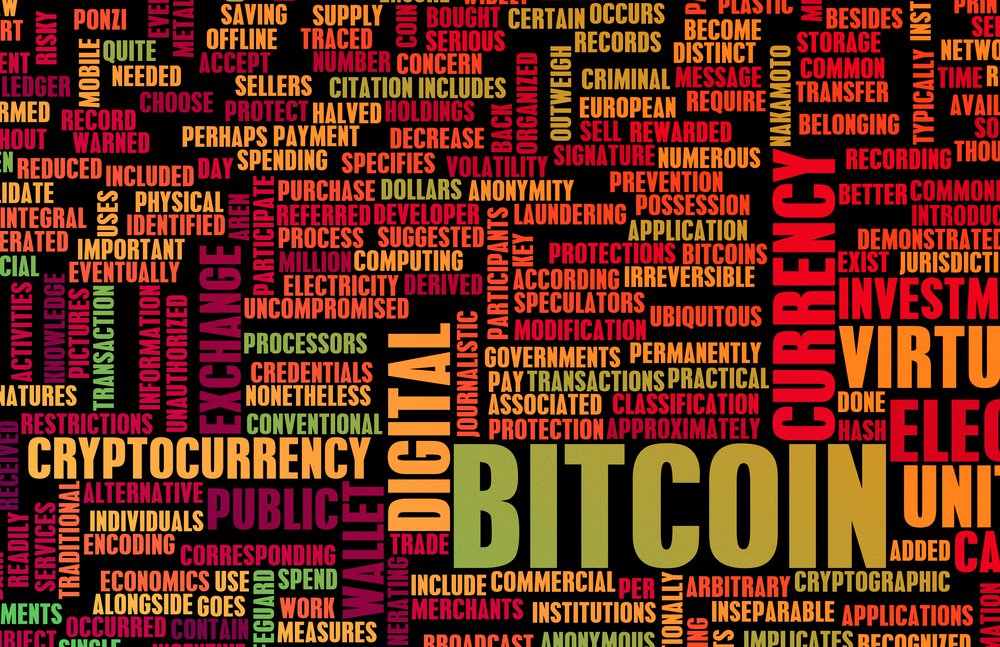 Cryptocurrency community is a funny one – simultaneously a closed one and open to innovations. But let’s face it, like every other society it has specific language that uses for convenience. If you are new to the crypto world, you might get baffled with the weird words the geeks sometimes use. And now everyone talks about cryptos, it is getting so mainstream that the slang starts to go out of the community and cripples into everyday language. In short, you have to know these.

Hodle is probably the most popular crypto slang ever. Especially on social media with the hashtag #hodl. Initially, it started as a typo, of course. Someone with the sound nickname of ‘GameKyuubi’ got drunk with whisky, while GF was out in a lesbian bar. It was 2013 and the place – one of the first Bitcoin forums. BTC was worth around $ 600 USD back then. So, the guy was drunk, alright, and started thinking publicly in the forum about the future of the cryptocurrency. Should I sell, or should I buy? Damn it, hodl, brothers.

Now, there are thousands of traders who define themselves as ‘crypto hodlers’. It means they hold their positions no matter what happens. Yes, even if the price goes down.

The term comes from the mysterious inventor of the Bitcoin, Satoshi Nakamoto. Originally, it was ‘satoshis’, contracted now to ‘sats’. It is the smallest entity of a single Bitcoin, or 0,00000001 – the least that a transaction can process. Real crypto lovers’ ultimate goal is to stop using ‘normal currencies’, i.e. to stop convert cryptos to fiat money. That is why the stats are getting the right substitute to US Dollars, Euros or any other centralized money. Yes, it is a cash revolution!

When a coin ‘moons’ or is ‘mooning’ it means its price is skyrocketing again. Sometimes crypto fans like to use the word for even a small boost in the price and hurry to announce on Facebook or Twitter that ‘Litecoin is mooning!’. That is right, of course, cryptos are heading to the moon!

Whale are these huge crypto owners that possess thousands of coins. Cryptocurrency is not completely anonymous, though. Addresses and wallets could be watched and transactions are visible for everyone. So, these big crypto buddies must be followed, the traders say, because one of them decides to sell all at once, it could cause a whole cryptocurrency flood. And then, believe me, it could get very interesting.

An abbreviation of ‘Fear Of Missing Out’. All-time trading anxiety is on here – chasing the right moment, the right price, the right move. It could get so stressed out that some crypto freaks spend tons of hours on the exchange platforms, without knowing what to do. Does not worth it, really. But you would see the #FOMO in blogs and forum for sure.

The ‘Pump & Dump’ scheme is a curious one. Remember, when I told you how the price in the financial world relies on people’s belief in an asset? Well, this is exactly the case here. A group of let’s say crypto traders decide (usually in a chatroom in Slack or Telegram) to buy all available coins of a currency. They ‘pump’ the market, creating a huge demand for it, i.e. the price goes up. Consequently, they ‘dump’ the token, selling everything and ruin the trade, causing a vast supply. That kind of speculations is seen by serious crypto traders as totally devastating the field and should be certainly avoided.

Bagholder is, essentially, someone left with empty hands and no choices out there. It happens when the unfortunate pal strives to sell at a certain price, does not work out because the charts move too fast and at the end, he is left with a coin that he cannot sell on the desired price, nor anyone wants to buy it. It is a real double bind.

FUD stands for ‘Fear, Uncertainty, Doubt’. Kind of pejorative, though. If someone has bad predictions about a coin, the opponent could say “Yeah, man, he is just a FUD”. Close to a coward, yikes.

This one is not specifically crypto related. Instead, it is pertinent to the financial market in general (Forex, futures, equities, indexes, etc.) A bull is someone who predicts the price’s arousal. They say it comes from the way the animal fights – with horns up in the air. Not exactly a positivist, though. It is more like a person who supposedly senses the surges of an asset on a market.

The opposite of the bull. Historically, it is derived probably from bearskin jobbers – people who sold bear skins and speculated the price would go down. Now, the crypto bears are the skeptical ones, these bastards that always disappoint traders with dark and unhappy price foresight. Ah, so annoying when they are right! 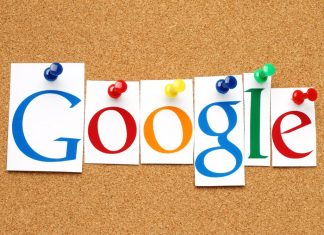 1
After a big turn over from the cryptocurrencies’ advertisement banners and commercials, Google has finally decided to allow them again.